The store will not work correctly in the case when cookies are disabled.
Menu
Account
Settings
Language
Search

BIRTH OF THE BRAND

In February 1926, Hans Wilsdorf had the trademark “The Tudor” registered and started making watches bearing that signature on the dial. Just after the Second World War, Hans Wilsdorf knew that the time had come to expand and give the brand a proper identity of its own. On 6 March 1946, he created “Montres TUDOR S.A.”, specialising in models for both men and women. Rolex would guarantee the technical, aesthetic and functional characteristics, along with the distribution and after-sales service.
TUDOR HISTORY 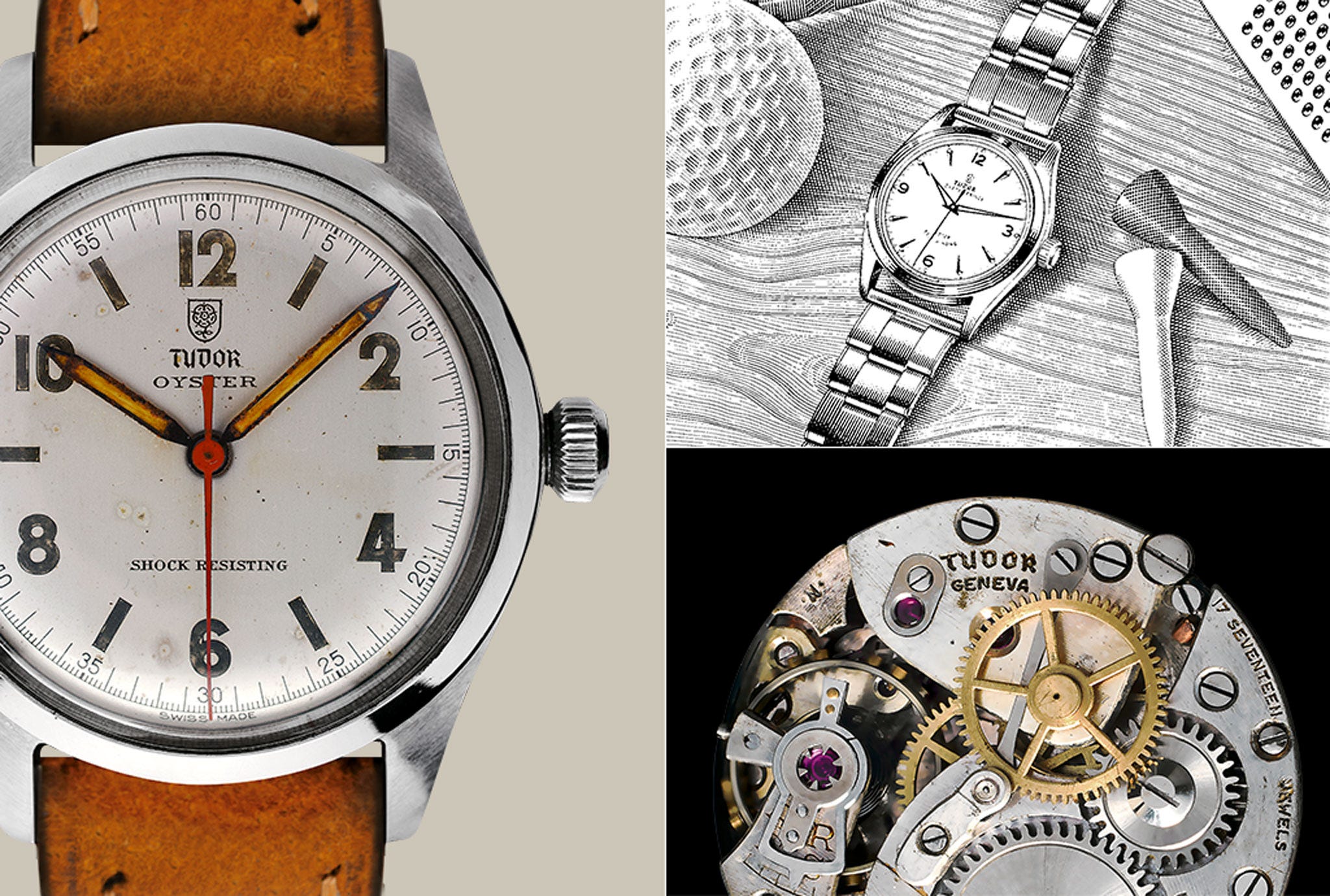 “For some years now, I have been considering the idea of making a watch that our agents could sell at a more modest price than our Rolex watches, and yet one that would attain the standard of dependability for which Rolex is famous. I decided to form a separate company, with the object of making and marketing this new watch. It is called the TUDOR watch company.”

THE TRADITIONAL ART OF HAND CRAFTSMANSHIP

A TUDOR watch lives. Pulsates. It will take you into the world of micro-precision. The high technology

in all components are relentlessly tested to the smallest detail… to the point of obsession. Examine the movement. Aesthetics and performance for the most demanding of products, designed for endurance as much as pleasure. Pleasing to the eye and exciting to the mind, this precision mechanism will withstand the rigours of time. Exceptional materials, durability and strength of design make each watch a unique object. 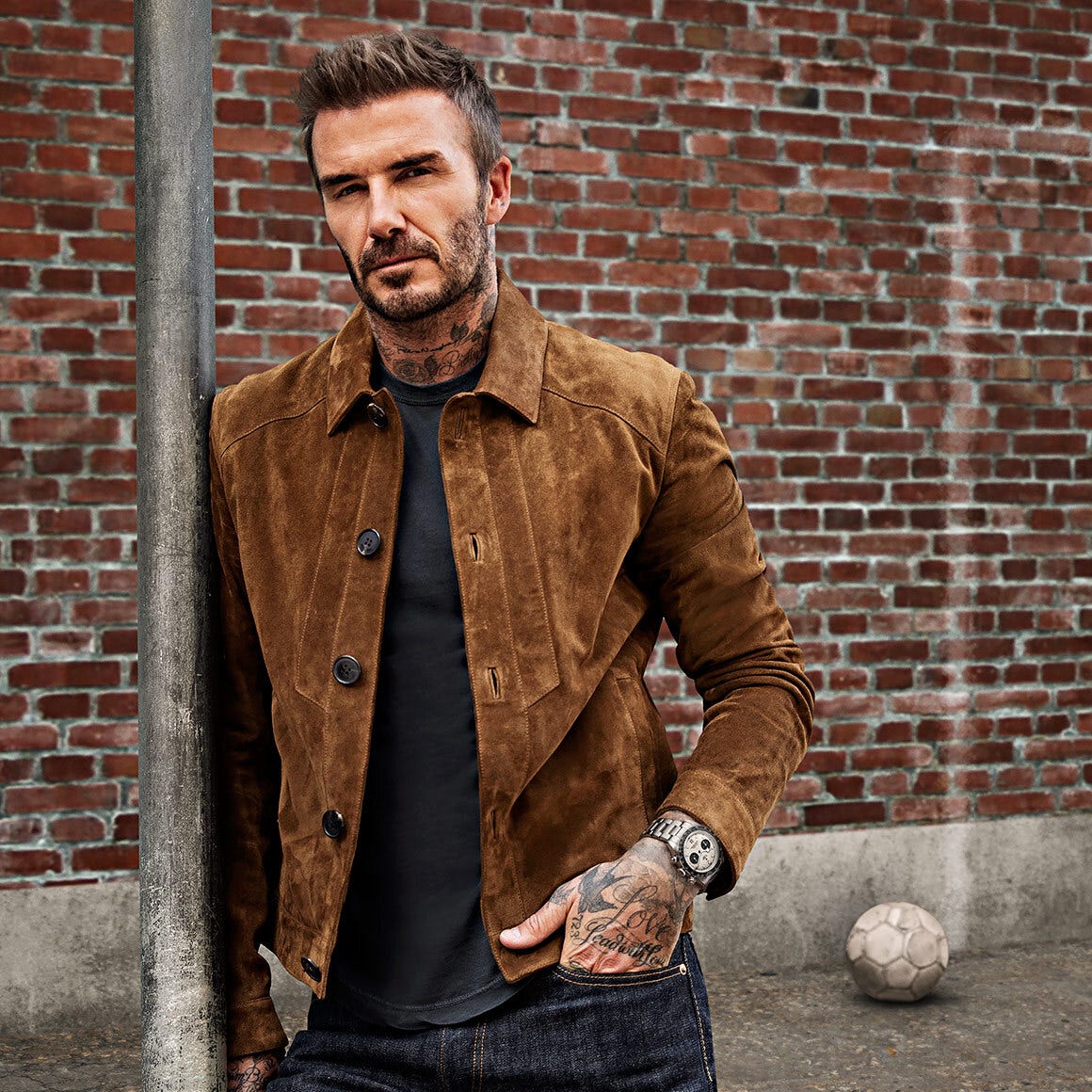 As a child, David Beckham had a dream. Whenever asked about what he would want to be later in life he invariably answered “a football player”. This early drive led him to become one of the most acclaimed, loved and successful players in the history of the game. With three major clubs and 115 selections in the English football team, 59 as captain, he left his mark: 6 England Championship titles, 2 Major League Soccer cups, one time Champion of Spain and one time UEFA Champion. Beckham wears the TUDOR Royal, the epitome of versatile sport-chic with its integrated bracelet, notched bezel and automatic movement.

Musician. Actor. Director. Icon. For over a decade, the ‘King of Asian Pop’ has pushed boundaries around the world. From Taipei to Hollywood, Jay Chou is always ready to go where the next challenge takes him. Jay Chou sports the TUDOR Royal, with its cutting-edge technical performance and refined aesthetic it sits at the crossroads between classic and sports watches. As a man of taste and culture, Jay Chou also wears the TUDOR 1926, a highly refined while understated mechanical timepiece blending traditional horology aesthetics and contemporary high-performance watchmaking. 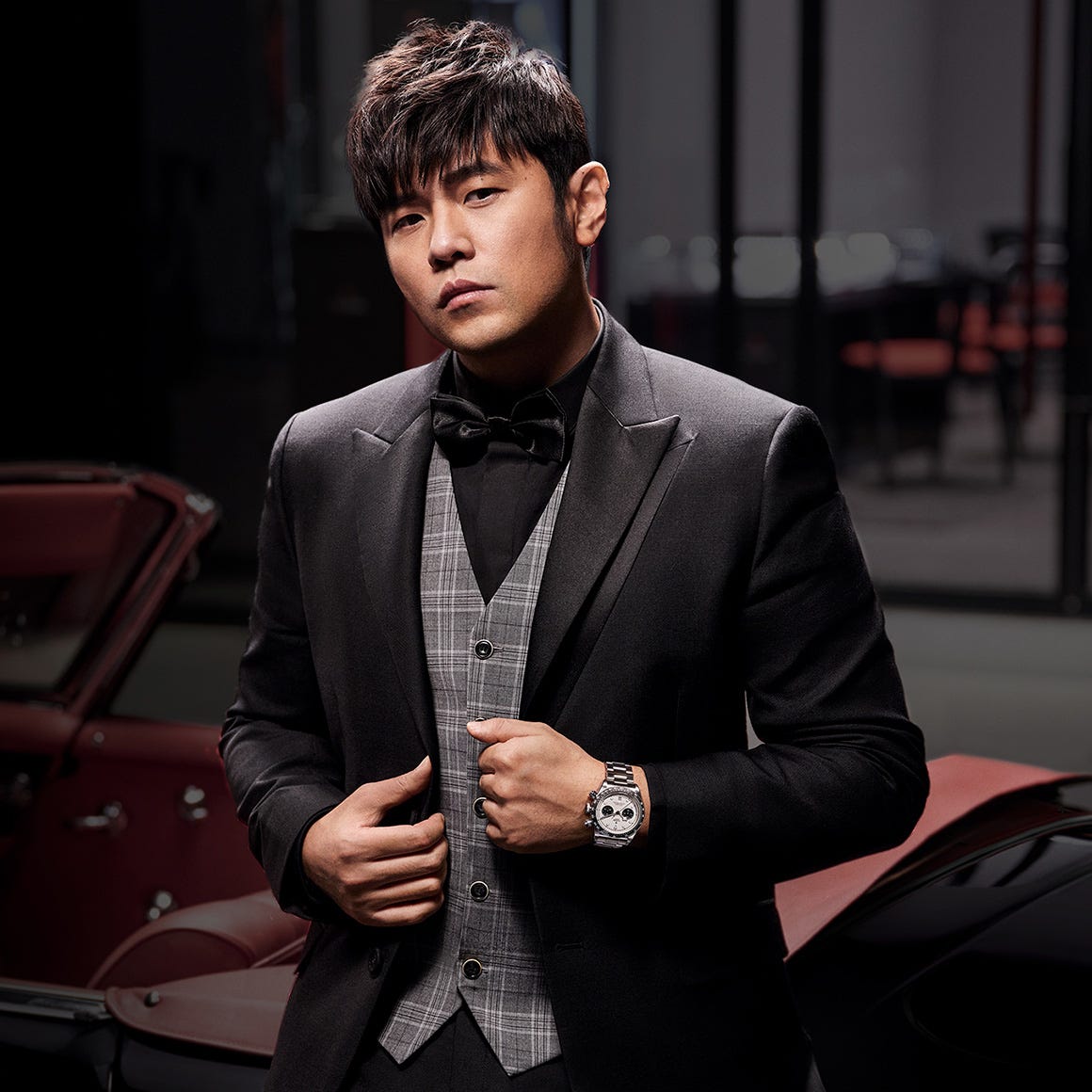 “WE KEEP THE BEST OF THE PAST. THE BEST WATCHMAKING PRACTICES, THE BEST DESIGNS”